9 Most Helpful Vitamins and Supplements for Psoriasis

Most of us are pretty wary about going straight for prescription psoriasis medication, especially because of the side effects associates with them. But vitamins and supplements for psoriasis are another story altogether.

These helpful supplements are all natural and fill in nutritional gaps as well as boost bodily functions that can help combat psoriasis. Even better? Instead of side effects, these supplements benefit your body beyond relieving psoriasis.

But at the same time, it’s good to have reasonable expectations when dipping your toes into the world of supplements for psoriasis.

Keep in mind that psoriasis symptoms and cures differ from person to person. We wish we could say, “Take this much of this and that much of that” and everything will get better. But in reality, it’s going to be a trial and error process. So research the below supplements, incorporate them into your diet, keep the ones that work and eliminate the ones that don’t.

And of course, don’t rely on supplements alone – your diet and lifestyle are key to solving this psoriasis puzzle. But if you’re going to swallow a couple pills a day to strengthen your body against psoriasis, here are your best bets…

Omega-3 Fatty Acids are essential for maintaining a healthy immune system, as well as great skin. Yet in the majority of the modern world, people are severely deficient in these fantastic fats!

DHA (docosahexaenoic acid) and EPA (eicosapentaenoic acid), the prime omega-3s found in fish oil, were shown to protect against mitochondrial dysfunction. This in turn will help to reduce inflammation and balance the immune system.

After 2-3 months of supplementing on pure EPA, both skin lesions and inflammation was directly shown to decrease in those with psoriasis. However, when taken together in say, a fresh water cod liver oil supplement, these oils have an even more potent effect!

We’ve been taking New Zealand Xtend Life Omega 3 Supplements since 2014 and are both confident and happy to recommend the same to you.

Your guts are actually teeming with bacteria.

In fact, at this very moment, your guts is home to tens of trillions of microorganisms, including at least 1,000 different species of bacteria. This is actually very good news since these gut bacteria do a lot for us.

They help us digest and extract vital nutrients from food. They help to play a crucial role in our body’s immune response – it’s now estimated that about 80% of your immune system lives in your gastrointestinal tract. And they produce toxins that keep undesirable bacteria and fungi from growing.

Now imagine a case where these vital bacteria are weak or insufficient.

One of the main problems that seems to connect all psoriasis patients universally is leaky gut syndrome or inflammatory bowel disease. The increased bodily inflammation appears to affect the gut, which has recently been shown to correlate to both joint and skin health!

When supplemented in clinical trials, probiotics reduced inflammation and improved overall immune function in those with psoriasis, colitis and chronic fatigue syndrome.

While the research is only just beginning to surge in this area, there are many more reported cases of those with psoriasis who take probiotics for some unrelated conditions and end up clearing up their skin lesions in the process.

Chlorella is a blue-green algae that contains high amounts of the green pigment found in all plants: Chlorophyll.

Ultimately, taking this supplement everyday alongside a healthy dose of leafy green vegetables will greatly help in reducing all psoriatic symptoms!

The benefits of Chlorophyll include:

It is recommended to take Chlorella with some kind of oil or oily food to help with absorption, as Chlorophyll is an oil-soluble compound. Olive oil is your best bet. 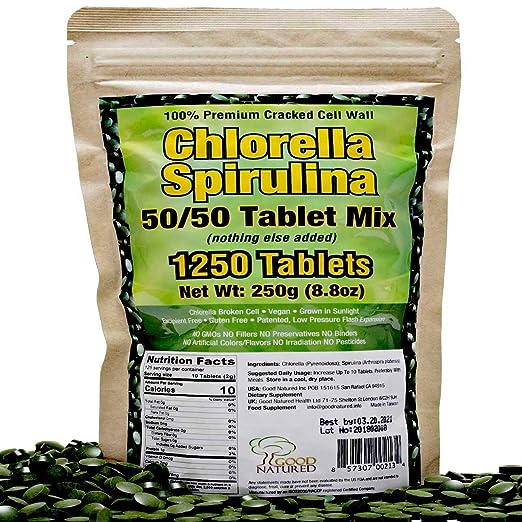 MSM is an abbreviation for ‘Methylsulfonylmethane’ and is a sulfurous compound found throughout nature, from rain clouds to plants.

Why this is of any interest to those who suffer from psoriasis is that it is a potent way to significantly manage the pain that comes with the condition.

Sulfur is also one of the main components required for optimal mitochondrial function and the creation of connective tissue such as cartilage.

In arthritic patients, who have a similar profile to psoriasis patients, connective tissue is depleted. Mitochondrial function is also impaired which results in an overactive immune system with lots of increased bodily inflammation.

In a clinical trial where MSM was ingested by arthritic patients, an 82% reduction in joint pain was observed after only 6 weeks of use! 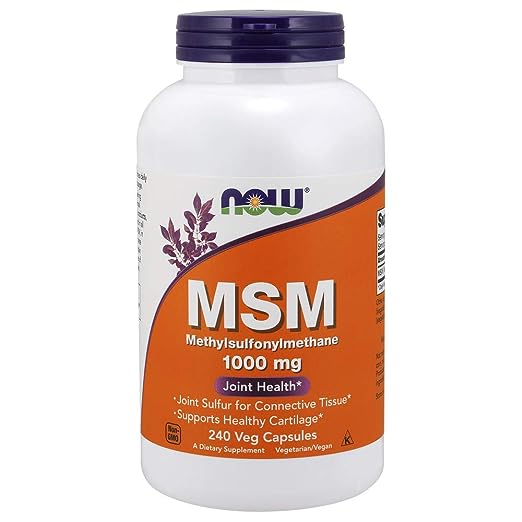 Selenium is an important building block in the body for creating enzymes that are needed for proper immune function.

The enzymes that require Selenium, such as Glutathione, enhance mitochondrial function and act to counteract inflammation in more than one way!

One research paper notes that Selenium appears to be deficient in psoriasis sufferers and that supplementing with it appears to inhibit inflammation, while at the same time allowing the body to produce cascades of anti-inflammatory compounds.

Furthermore, topical administration of Selenium and Vitamin E has been proven to improve skin irritation and severity of lesions. 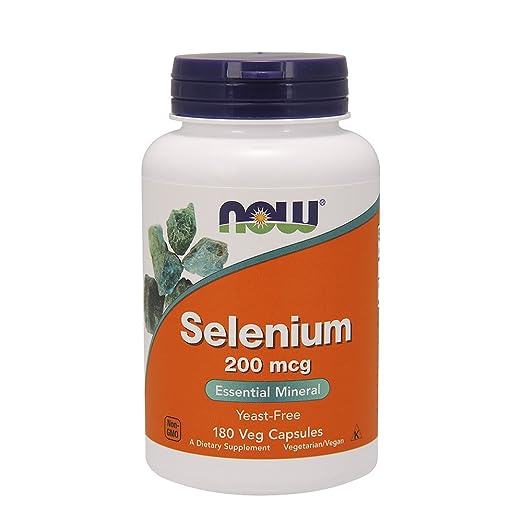 The potent antioxidant portion of the Ayurvedic spice Turmeric is known as Curcumin.

When ingested orally as a supplement, it offers an exciting array of positive health-boosting effects for those with psoriasis. Curcumin is a potent anti-inflammatory compound and is able to stop the rapid growth of new cells, such as seen in psoriatic lesions.

When tested on psoriasis patients, oral Curcumin proved to be more effective than topical steroids at treating symptoms!

Research from the last decade has shown just how potent Curcumin is at decreasing arthritic pain. Curcumin proved once again to be more effective at reducing joint pain and stiffness than “traditionally” prescribed pharmaceutical drugs. 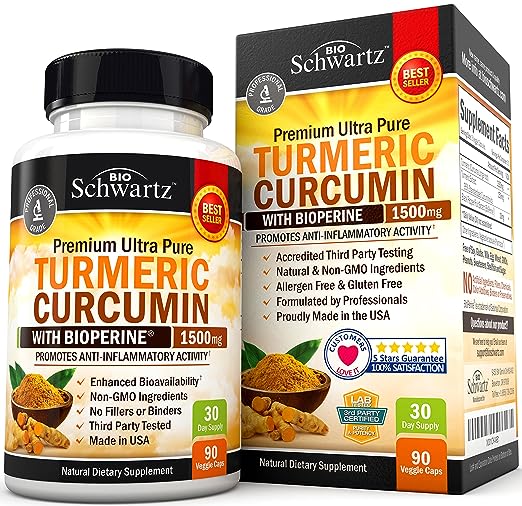 Folate is also known as Vitamin B12, which should be a prime portion of everyone’s diets.

B12 is necessary to create new DNA and cells (including blood cells), as well as reduce inflammation and support immune function.

Aside from acting as an anti-inflammatory, Folate breaks down homocysteine, which is a marker for the severity of psoriatic symptoms. Not surprisingly, patients with psoriasis tend to have low levels of folate and high levels of homocysteine.

Supplementing with Folate can be a useful measure to help reduce homocysteine and help to prevent the progression of psoriasis symptoms. 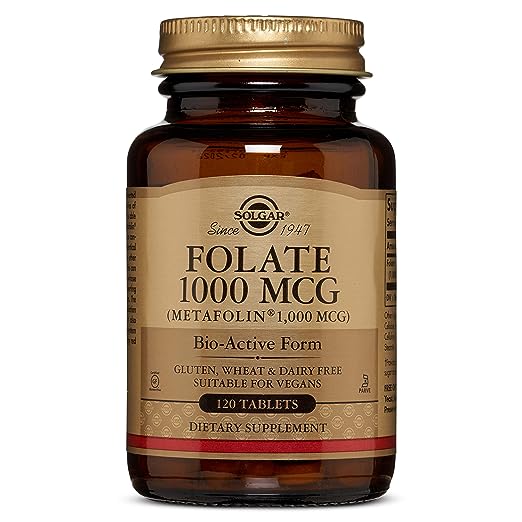 Vitamin D3 is a powerful immune-regulating master antioxidant. It is needed to help us to sleep, create critical enzymes and plays an extensive role in reducing inflammation.

Those with psoriasis are also commonly deficient in Vitamin D3. Exceptionally high doses of Vitamin D3 were shown to have very positive effects on psoriasis.

In some further promising studies, a relationship between white blood cells (T cells) and Vitamin D3 was established.

In psoriasis, T cells do not migrate to the skin, which allows for the inflammation to get worse. Vitamin D3 activated T cells to go specifically to skin cells where psoriatic lesions occur, which would help to significantly reduce the symptoms. 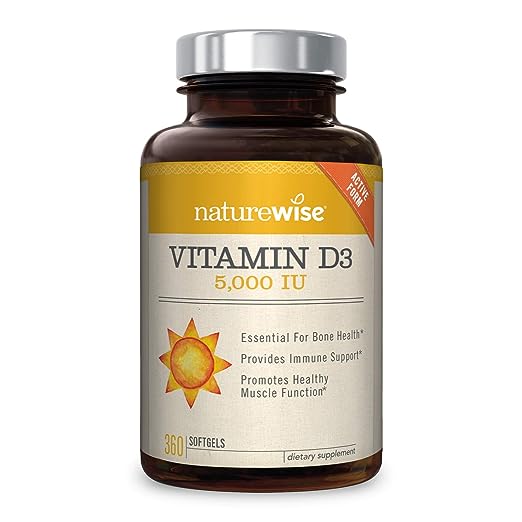 Zinc directly helps Psoriasis sufferers by reducing inflammation as well as binding to heavy metal toxins and removing them from the body.

The above trial used very high doses of Zinc however, which is not recommended for everyone. Unless one is severely depleted, too much Zinc can cause toxicity.

Stick to a good Zinc supplement at the recommended daily dose for immediate psoriasis support! 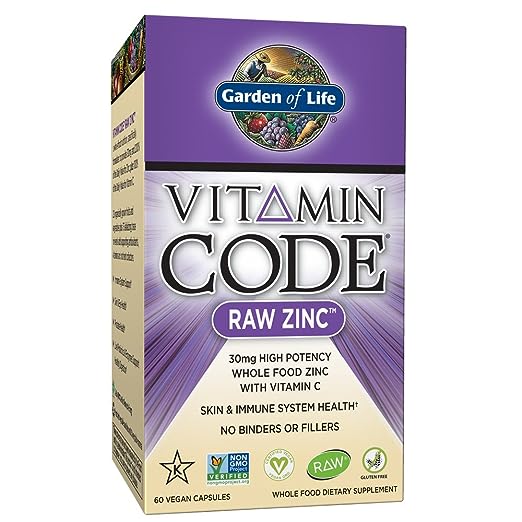